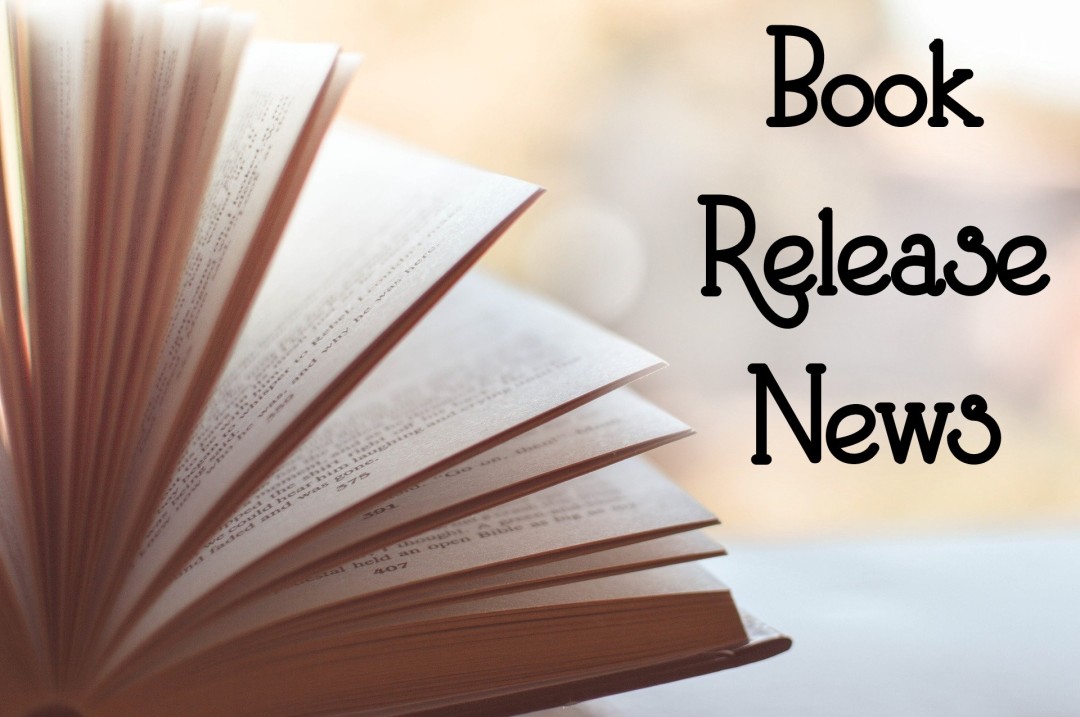 Jolie brushed her slick bangs from her face, muttering obscenities as she tapped out the message to Alicia. She shoved her phone in her pocket, wiping it against the inside to dry the damn touch screen off.

“Hey, gorgeous,” a man slurred from behind her.

She wrinkled her nose as his putrid breath somehow cut through the sleet and punched her in the face. “No fucking thank you,” she said, and took a large step back. She nearly stepped off of the curb into a giant puddle, but caught herself just in time.

“Come on, come back to my place.” The guy’s words came out a garbled mess, but the intent was clear as he pursed his lips, as if to come in for a kiss.

Jolie darted around to the other side of a nearby hydro pole with an annoyed grunt, hoping if she just hid he’d forget she was there and go away.

Her phone buzzed in her pocket.

“About time,” she huffed as she pulled it out, attempting to shield the screen with her arm.

Alicia: Late? Who is this?

Jolie grunted, wiping frantically at her screen to try to type, but it wouldn’t register her thumbs. The wasted guy pawed at the hydro pole, and she quickly hit the voice-to-text button and lifted the phone to her ear.

“You’re fucking hilarious,” she said loudly, stepping away into his full view so he could see her talking on the phone. “You’d better not be too far away, some drunk asshole keeps trying to make out with me.”

“Ah, screw you,” he mumbled, and pushed away from the pole, staggering off towards the main part of downtown, leaving long dragged footprints in the slush.

Jolie let out a sigh of relief. “Send,” she said into her phone, and waited for the telltale little blip that confirmed her message had gone through. She hoped the voice-to-text hadn’t garbled up her message too much—at least it would be more legible than trying to type on a wet screen.

She shivered. When she’d first emerged from the bar, she’d welcomed the chill air on her hot skin, but at this point she was tired and cold, and just wanted her bed. Alicia had had some bullshit self-help seminar that night, but had promised she would give her a lift home after since she’d ditched out on girls’ night.

Of course, Alicia had argued that it was Jolie ditching, since girls’ night could have easily been at the seminar. But Jolie wouldn’t have touched that garbage with a ten-foot pole. Self-help? Was it even self-help if somebody else was telling you how to fix your life? Especially when it wasn’t really how to fix your life, it was more like how to spend more money on more stupid self-help books.

Her phone buzzed again, and she rubbed it furiously in her pocket, which was quickly becoming damp through. She’d had to pick a shitty pea-coat that was built for temperature and not water protection. She smeared the moisture away just enough so she could read the text.

Alicia: You seriously have the wrong number.

“Argh!” Jolie stamped her foot, her ankle boot splashing chunky slush everywhere. The cold had her half-sober by now, which was just a damn waste of all the work she’d put into getting drunk in the first place. She hit the voice-to-text again. “This is the number you gave me for your new phone! Stop fucking around! Send!”

Alicia: You must have gotten a digit wrong, because I don’t know who you are.

Alicia: Is there someone else you can call to pick you up?

“Oh, this is great,” Jolie muttered. She closed her eyes, tilting her head back, willing her rage to settle. It was already an hour past when Alicia had said she’d be there. If the seminar had run late, she could have texted or called.

It was entirely possible that she’d just forgotten. They had talked about it three days prior, and maybe it slipped her mind, to make room for self-help mumbo jumbo.

The truth was that no, she didn’t have anybody else to call. Nobody that would actually come, anyway.

Alicia: I really don’t want to leave you with a drunk asshole.

She pursed her lips. This wasn’t the kind of prank that her best friend would pull. If she’d planned to do something like this, she would have been ten minutes late and would have pulled up laughing shortly after. Not wait a whole hour in this sleet, dragging out the text messages with proper sentence structure.

The reality of a fifty dollar cab ride home washed over her, and she hit the voice-to-text button one more time. “You’re really not Alicia? Send.” Just to make sure. Just in case.

“Motherfucker,” Jolie muttered to herself, and turned on her heel, trudging through the thickening slush towards downtown in hopes of stealing a cab.

She glanced at the screen.

One thought on “Book Release: Wrong Number by Iris Trovao”