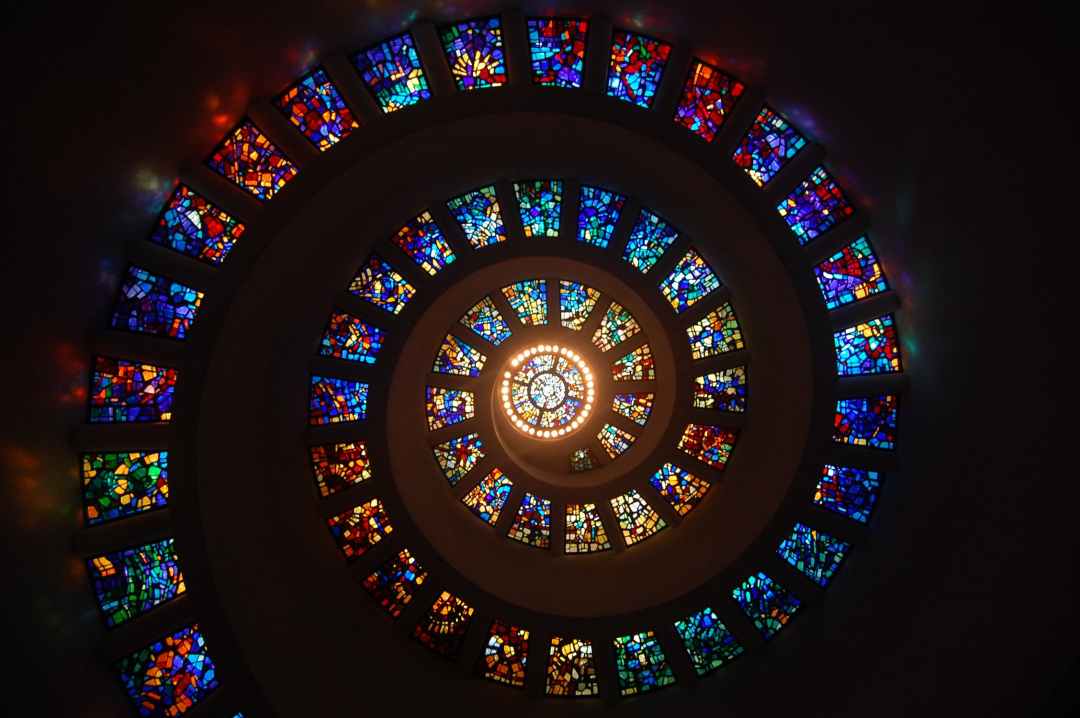 If Books Could Really Listen

How crazy would it be if books could hear or even talk to you? Let’s dive down this rabbit hole of a thought and see if it is even possible!

Books are full of words and information. They contain (for the mass majority at least) every single letter of the alphabet they are written in. Let’s stick with the English language as our base alphabet, dictionary, and grammar for this argument. So, that means each book you come into contact with knows all of the letters, from A to Z.

Not only that, but whatever the author has written becomes the book’s own words which, in turn, becomes its’ vocabulary. These stacks of paper understand the grammatical and structural rules of the language because the author wrote it in such a way that obeys them. Thus, these books are equipped with all the information needed to follow a fairly straight forward conversation that it might be a part of or even around.

Those thoughts alone might seem stretched, but lets keep going.

Books are missing, of course, the physical and biological makings of an ear or anything that could be used to hear us.

I am quite grateful for that though. Can you imagine picking up a book that has an ear somewhere on it? That thought gives me the creeps!

Anyways, most books are written on paper. And paper – after a long line of production – does come from trees…. And there was that study about how talking nicely to your plants can stimulate growth by the feelings and/or words you direct towards them. – Side blurb: Just so you know this hasn’t been proven one way or another, but may have some grounds of influence on their growth. The proof seems to point towards you breathing carbon dioxide directly onto the plants from the talking you are doing towards them. I can’t say I’ve done this experiment so I am by no means agreeing with all the information out there, but there is enough references everywhere about talking nicely to plants that it does help my argument. – So if you think about it, books can feel or maybe even understand what is really going on simply because they were originally trees, which in turn were living things once!

Told you, this is going to be a little out there.

So now you have this book. A book that was once a living thing, that understood and felt things that were around it. Also, you have the facts that it has an understanding of the language you speak in and follows the structure and rules within it. It isn’t that far of a leap to suggest that books could be a (I’ll be it mute) being that could actually hear what is going on around them.

I think this might actually be sort of cool. Especially if you throw a bit a magic into the mix! Not only if they would be able to hear you, but if they could interact with you. I immediately think about books flipping open to the exact page you need or falling off of the bookshelves by simply asking them. Just like in Harry Potter! Who doesn’t want to have some parts of that amazing world be true?

Books would also be able to be a reading companion. They would already know the story that you are reading or just finished reading. They could always keep up with where you are at in the story and follow your random bursts of squeals or curses because they are listening to you.

When you are reading and you start to talk to the story in the book – I know I can’t be alone in this, in particular when a character is doing something you know they shouldn’t be! I yell and grumble at them through the entire scene and once it’s over I give them a big fat ‘I told you so!’ Well, while you are going through those moments and other similar situations, the books are there listening and feeling everything right along with you. And the books wont give you that ‘eye roll’ or ‘eyebrow raise’ because of your reaction to a particular part in the book. I feel like any reader would know what those both feel like.

So remember, Books are beings too and they need to be treated as such. They can hear and feel just like the rest of us. Talk nice to them and they’ll play nice with you!